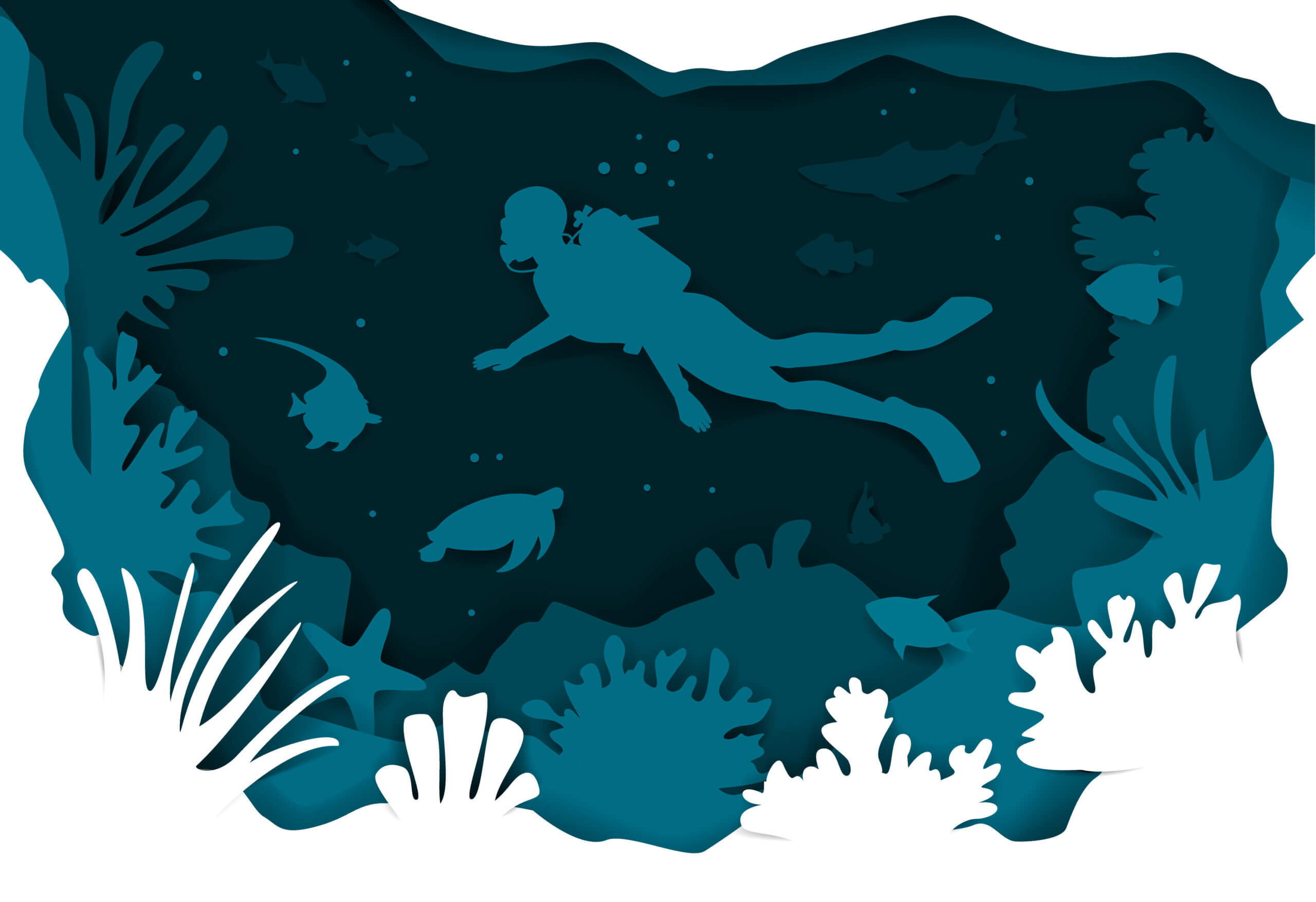 What do the NFL, the Florida Aquarium, the University of Miami, and a select group of Special Operations veterans have in common? Up until recently, not much. Now, they’re working together to restore Florida’s beautiful coral reefs one yard at a time.

100 Yards of Hope and Healing of Coral Reefs

Many veterans enlisted because they wanted to make a difference in the world, and they did. However, after retiring or being discharged, it can be challenging for veterans to find that same sense of purpose.

Force Blue partnered with the NFL, the Florida Aquarium, and the University of Miami for a football-themed coral restoration project called 100 Yards of Hope. Begun in 2020 to celebrate 100 years of NFL football and Superbowl LIV, the year-long project has been a success.

Divers placed thousands of coral specimens from several species in carefully chosen locations. While coral reefs don’t grow into vibrant ecosystems overnight, everyone is hopeful that someday the 100 Yards of Hope project will thrive.

Looking to the Future of Coral Reefs

Force Blue has lofty goals, but if anyone can help achieve them, it’s the American military’s talented, driven men and women.

Helping military veterans from all branches of service is one of Force Blue’s central tenets. Adjusting to civilian life after years of working in life-or-death situations to protect our country isn’t easy.

Many veterans struggle with post-traumatic stress and depression. Force Blue aims to facilitate healing for veterans and aid them in rediscovering their sense of purpose through marine conservation.

The natural world is a complex, dynamic web of relationships. When one animal or ecosystem thrives, so do others. Because of this interconnectedness, every single conservation effort that Force Blue and other organizations undertake causes a cascade of positive effects.

One newly restored coral reef may not seem significant amid the Atlantic Ocean’s vastness, but it’s the first step of many toward a better future. Coral reefs provide some protection from storms for coastal areas as well as habitats for fish.

Veterans all over the world continue to make outstanding contributions to society. Keep up to date with Clear Path for Veterans NE by following our Instagram channel.

This author hasn't written their bio yet.
Kevin Woodcock has contributed 4 entries to our website, so far.View entries by Kevin Woodcock