What Does Independence Day Mean To Me; A Veterans Perspective

Home Veterans CornerWhat Does Independence Day Mean To Me; A Veterans Perspective 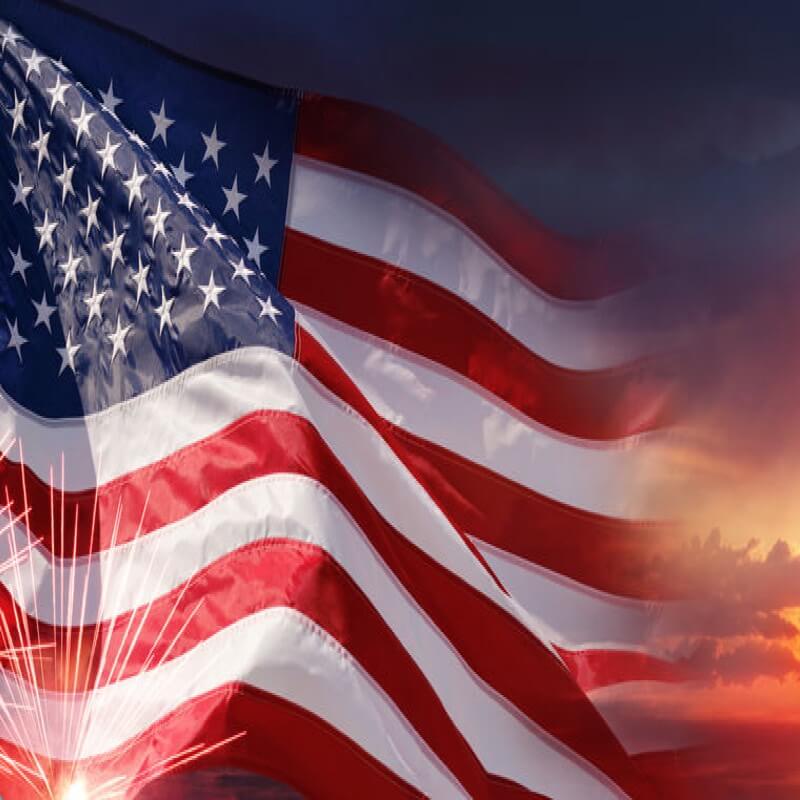 What Does Independence Day Mean To Me; A Veterans Perspective

The 4th of July is one of America’s greatest holidays, with today’s celebrations including fireworks and parades across the country. But what exactly is Independence Day and what does it celebrate? On 2 July 1776, during the American Revolutionary War, representatives from 13 North American colonies voted to declare themselves independent from the crown, forming the United States of America. Two days after the historic vote, on 4 July 1776, the Declaration of Independence was signed-and each year since Americans have celebrated their independence. Drafted mostly by our Founders, a lawyer and planter from Virginia (and later the third president of the United States), the Declaration of Independence features the famous lines: “We hold these truths to be self-evident, that all men are created equal” and have “certain unalienable rights” – among them “life, liberty and the pursuit of happiness”.

We as Americans are responsible for protecting our unalienable rights, and throughout history, the sacred document itself has been sought after with intentions of destruction. There are many stories of “Secret Service protection, bullet-proof cases, concrete, and steel-reinforced bunkers” and more.

Protesting for equality in our country is not a new idea, although we as a country are going through unsettling times, protesting for equality has been going on since the drafting of the Declaration of Independence itself. The cornerstone of America’s freedom rings from the words of one of our Founding Fathers “That all men are created equal”.

If history has told me anything it is that our American freedoms and way of life will always be challenged and rightfully so, as this is precisely what makes our country great. Independence Day is celebrated in all sorts of ways across the United States – many of them involving barbeque, beer, hot dogs, and an overwhelming canvas of patriotic red, white, and blue.

To me, Independence Day is more than the smell of burgers on the grill or the colorful fireworks lighting up the night sky. I equate independence with the freedom that comes with a price.

When asked to write this article, I initially found a quiet place to relax and sit back reflecting on the article title “What does Independence Day mean to me; A Veterans Perspective”. Being able to find that quiet spot to reflect brought me back to my childhood and how I celebrated the holiday growing up in the 1970’s/1980’s, it was all about community parades and picnics with my family and enjoying fireworks together. As my mind races with celebratory happy times, I can’t help but think of those unsettling times in between. Military training, Korea, being a new husband and father, moving away from family/loved ones, finding new friends, September 11, 2001. Just to name a few. When traveling through time it is often difficult to understand the significance of the matter, especially when working so close to impactful and later historical time periods. Independence Day allows for reflection and although this looks different to everyone, we American’s will pause and “unite” as one on this day. It is our very freedom that allows us to celebrate how so we choose. I appreciate that freedom every day and also those who continue fighting to keep it. I feel so grateful for being able to walk freely. The pride towards our country, paying respects to our troops, past, and present. I enjoy taking the time listening to the Star-Spangled Banner while placing my hand over my heart. I love teaching children about what America stands for and how wonderful our nation is, even in its darkest of hours. Our Independence has made us stronger together as Americans.

We would like to thank the following Veterans for their service and personal thoughts on What Independence Day means to them–the Veteran.

“Independence Day for me means a time to remember and reflect. A time to remember those who sacrificed themselves for the liberties we enjoy today are at the forefront. Burning meat on the grill with friends and family while enjoying fireworks is wonderful, but also a time when we should reflect on how lucky we are to be citizens of this great country.” – Dan Whidby

“The meaning of Independence Day to me is a time to reflect upon the ability to live within true freedom, where we’re citizens able to live under our own beliefs and ideals, not from a place of anarchy or egocentricity but from a place of mutual respect for one another. It’s about remembering, as Americans, we’re able to live for ourselves while also keeping in mind the collective group, the team, the “greater good”, the other person to our left and right all while resisting the tyrannical approaches from which we separated a couple of hundred years ago. This reflection on freedom is all about being individuals and yet united at the exact same time.” –Charles Rudy

“To this combat veteran Independence Day means much more than family, friends, and fireworks. To me, it represents our tie to the original 13 colonies but also it is a day to be humble, just like Veterans Day I never forget our brothers and sisters who all gave some and some gave all. I like to believe that others share my views, but I know they do not. I just hope that on Independence Day we all pause and appreciate what freedoms we have!!!” –Kevin Brown

“Independence Day means celebrating the freedom that Americans have received as a result of the sacrifice of others that came at a price. That price came from the sacrifice of both individuals and their families to resist the tyranny and self-interest of those that oppose the interests of the whole. It means valuing community over self to serve others. America’s independence continues to be realized through selfless efforts of a dream to live freely without negatively influencing others to our prejudices and self-objectives. It means the sacrifices of my predecessors have obligated me to sacrifice for those that follow me … pay it forward. Independence Day is freedom with responsibilities and obligations for both the present and future of others.” –Terry Booker

New England has some of the highest per-capita populations of Veterans in the country – so each of us here at Clear Path for Veterans New England and surrounding communities have a deeply personal connection to the men and women who serve and have served our country. Our service members and Veterans defended our freedom. When they continue their journey home, it is our duty as grateful citizens to care for them.

For some Veterans, typical Independence Day celebrations include reminders that trigger uneasiness and discomfort (light sensitivity, sound irritability, flashbacks, etc.) If you are hosting a 4th of July party, you can ask ahead of time if any Veterans you invite have difficulty around the holiday. It never hurts to ask and/or consider safe alternative celebrations.

Tags: life after the militaryveterans
1 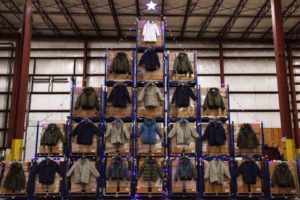 Making this Winter A Little Warmer for our Veterans

While we have experienced rather mild weather of late, we[...] 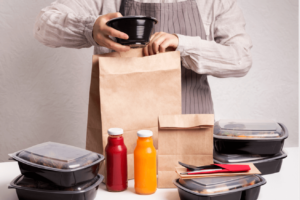 Grab N Go for Veterans and their Families

We are excited to introduce Grab N Go heat and serve meal[...] 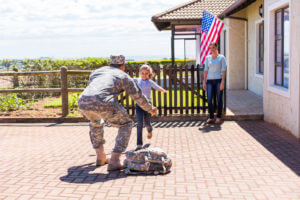 When Your Tour is Over: Acclimating to Home Life After Military Service